The 2019 Tasmanian Fires so far: what has burned and where?

Uncontrolled fires have been burning throughout Tasmania in early 2019 including vast areas of the Tasmanian Wilderness World Heritage Area. Photos and satellite images showing blackened landscapes, charred mountain ranges and vast fire scars have sparked alarm amongst many as to the ecological consequences of these fires. Are these fires an ecological ‘disaster’ that have wiped out swathes of rainforest vegetation that is poorly adapted to fire? Or have these fires burned largely through vegetation types that are resilient to fire and are likely to recover over time?

We analysed vegetation maps (TASVEG: https://www.thelist.tas.gov.au) and the mapped perimeters of the major fires (up to February 5 2019; http://www.fire.tas.gov.au/) to determine the proportion of the burned area covered by the dominant vegetation communities in Tasmania (Figure 1; Figure 2). Our analysis does not include unburned patches within the fire perimeter. These will be accounted for in subsequent analyses based on high resolution satellite imagery.

Our analyses show that – so far, at least – only 3.2% of the total burned area of the 2019 fires in Tasmania is rainforest (Figure 2). This includes fire complexes burning in the Tasmanian Wilderness World Heritage Area, where rainforest accounts for 3.5% (Gell River), 3.7% (Southwest) and 3.9% (Riveaux-Pedder) of burned area (Figure 1). This is consistent with past fires in Tasmania’s south-west, where rainforest occupied approximately 6% of total burned area (Wood et al. 2011; Marsden Smedley and Kirkpatrick 2000). Based on our analysis, rainforest types that are known to be particularly vulnerable to fire (King Billy Pine, Pencil Pine) have largely escaped the fires to date (~2 ha burned) but this will need to be confirmed with on-ground reconnaissance. 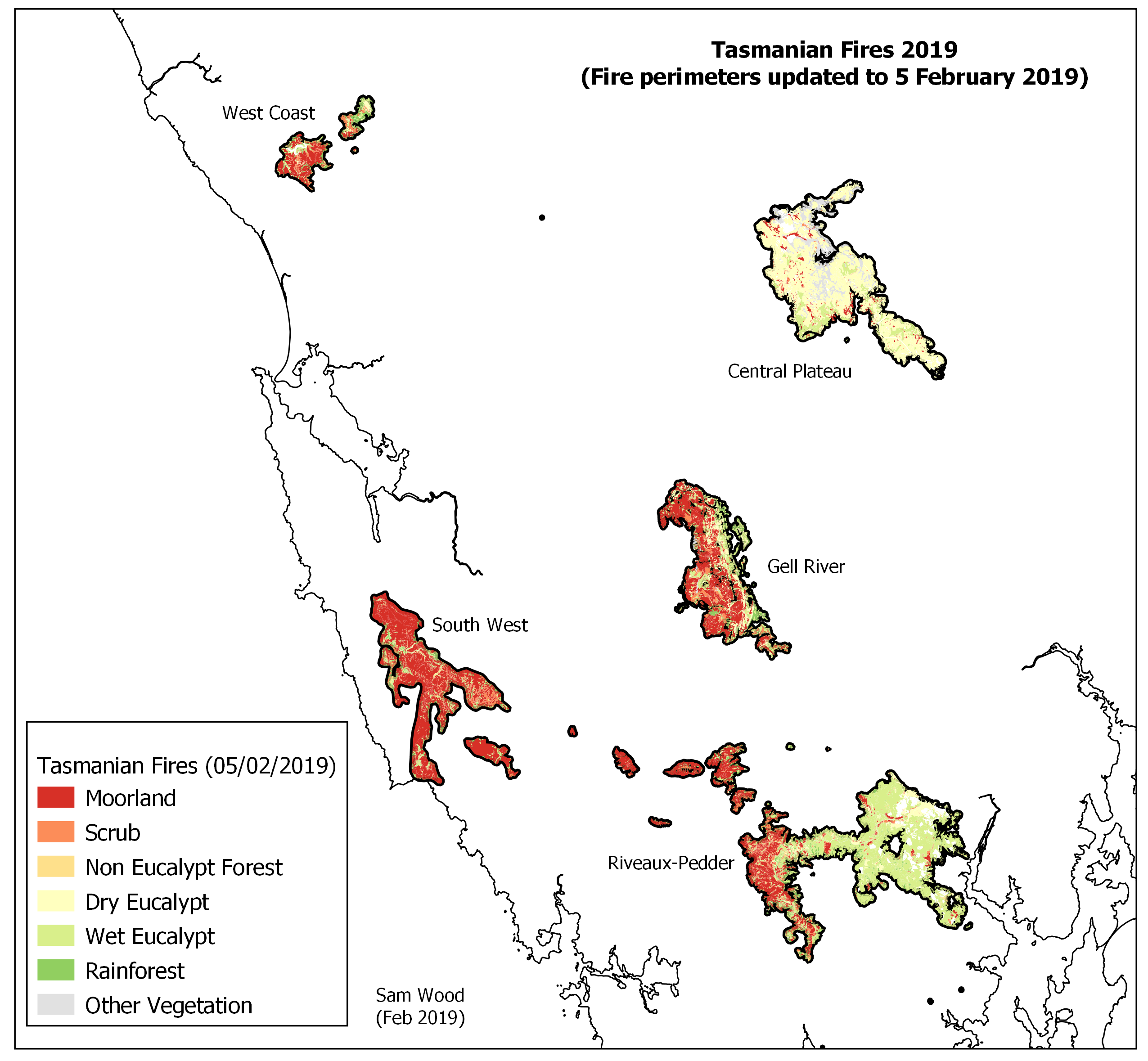 Figure 1: Vegetation communities burned in the five major fire complexes in Tasmania up to 5th February 2019. The colour scale (red to yellow to green) represents a decrease in flammability. A detailed analysis that includes unburned patches within the fire boundary will be conducted when satellite imagery becomes available. 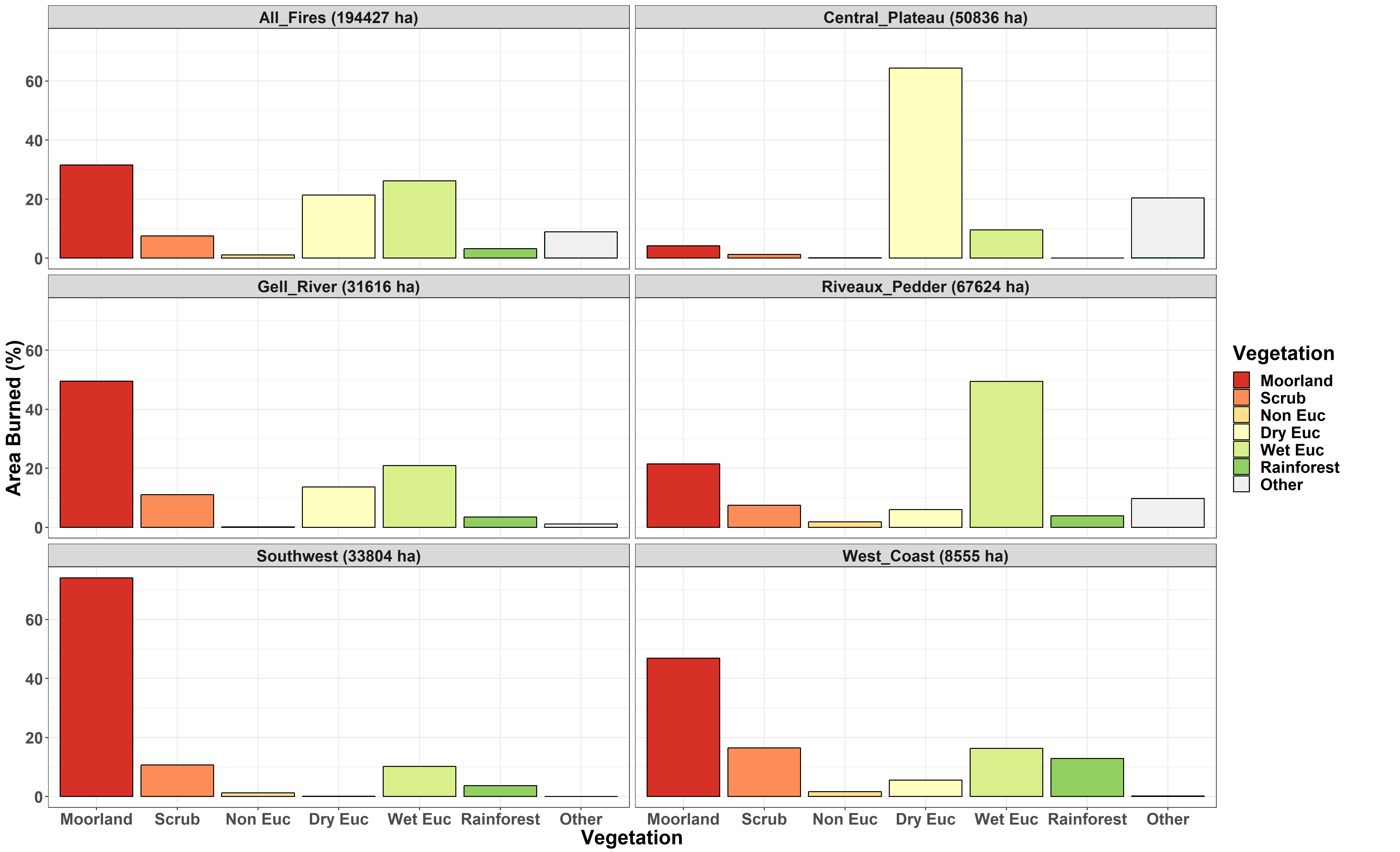 Figure 2: The proportion of burned area from the Tasmanian fires of 2019 covered by the dominant vegetation communities in Tasmania. The colour scale (red to yellow to green) represents a decrease in flammability. The panel representing ‘All Fires’ includes the five major fire complexes represented here and smaller fires burning elsewhere in Tasmania (e.g. Brittons Swamp). Other vegetation includes highland treeless vegetation, grassland and agricultural areas.

These preliminary analyses provide a snapshot of vegetation communities burned so far (up to 5th February) in the 2019 Tasmanian fires. Of course, these fires area still burning and it is possible that the mix of burned vegetation communities will change in the coming weeks. We intend to update these analyses as the fires develop or are extinguished.

Dr Sam Wood was a PhD student and post-doctoral researcher in David Bowman’s pyrogeography laboratory at UTAS from 2007-2015. He wrote his PhD thesis on the fire and vegetation dynamics of southwest Tasmania and published a range of papers on the topic. 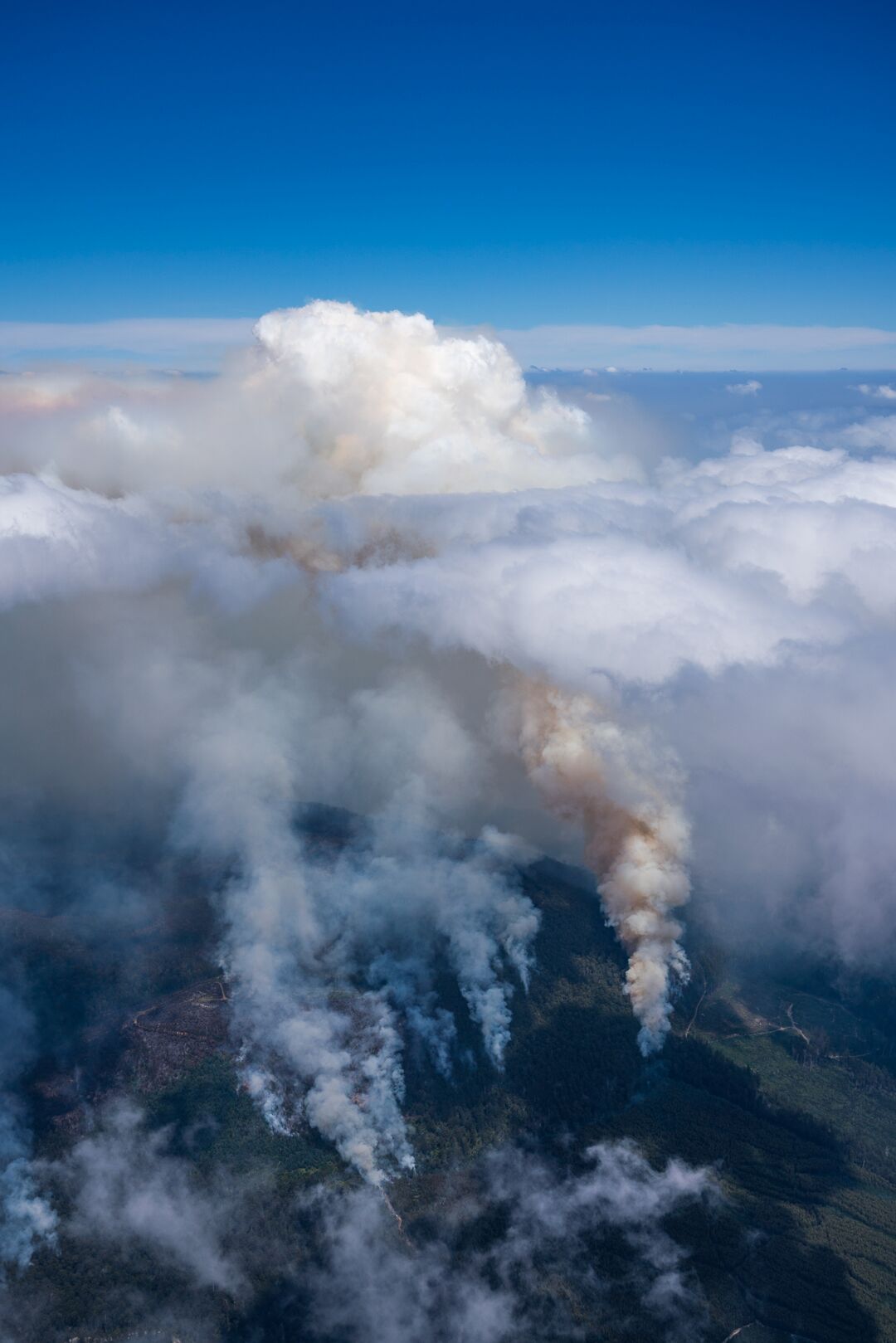 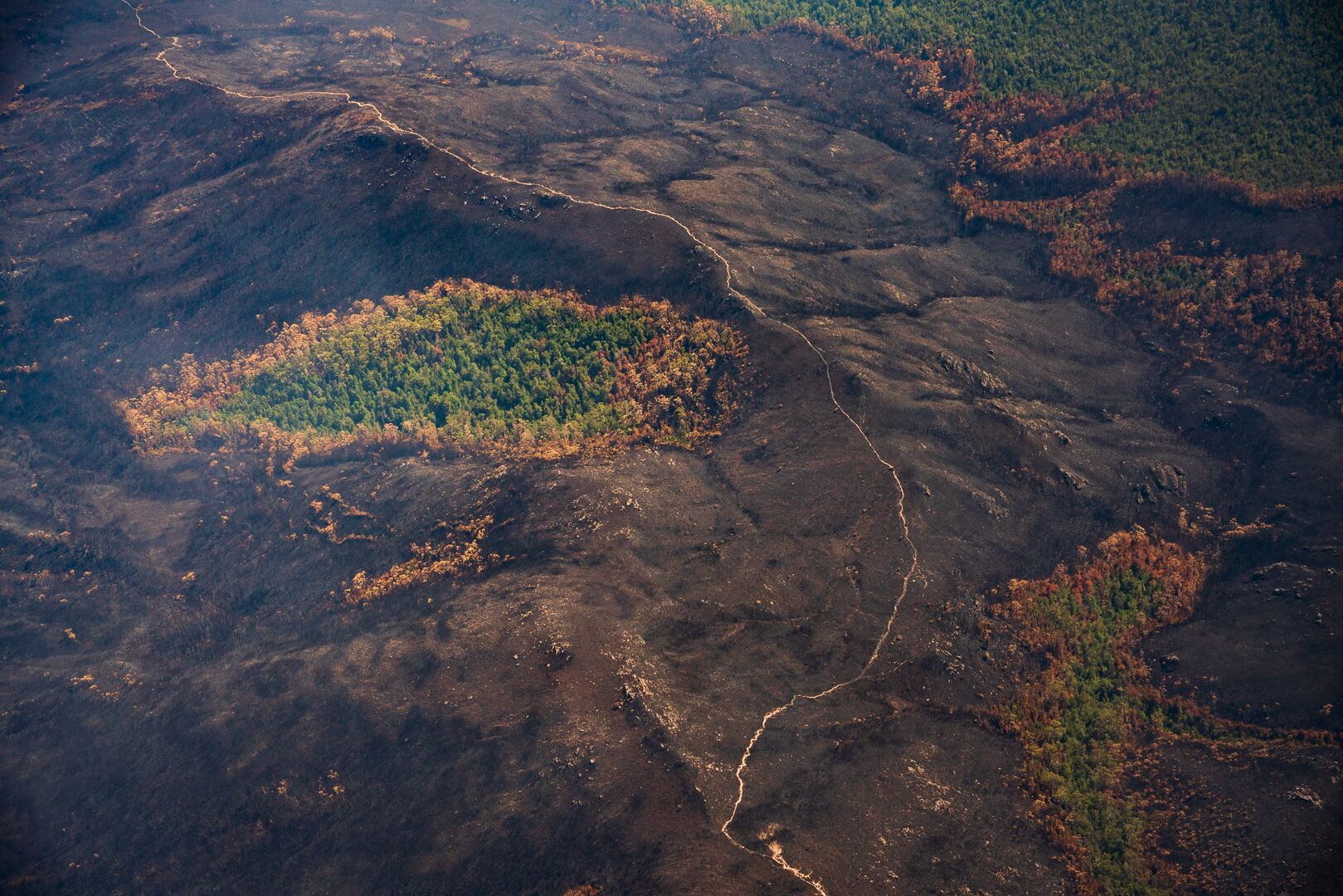 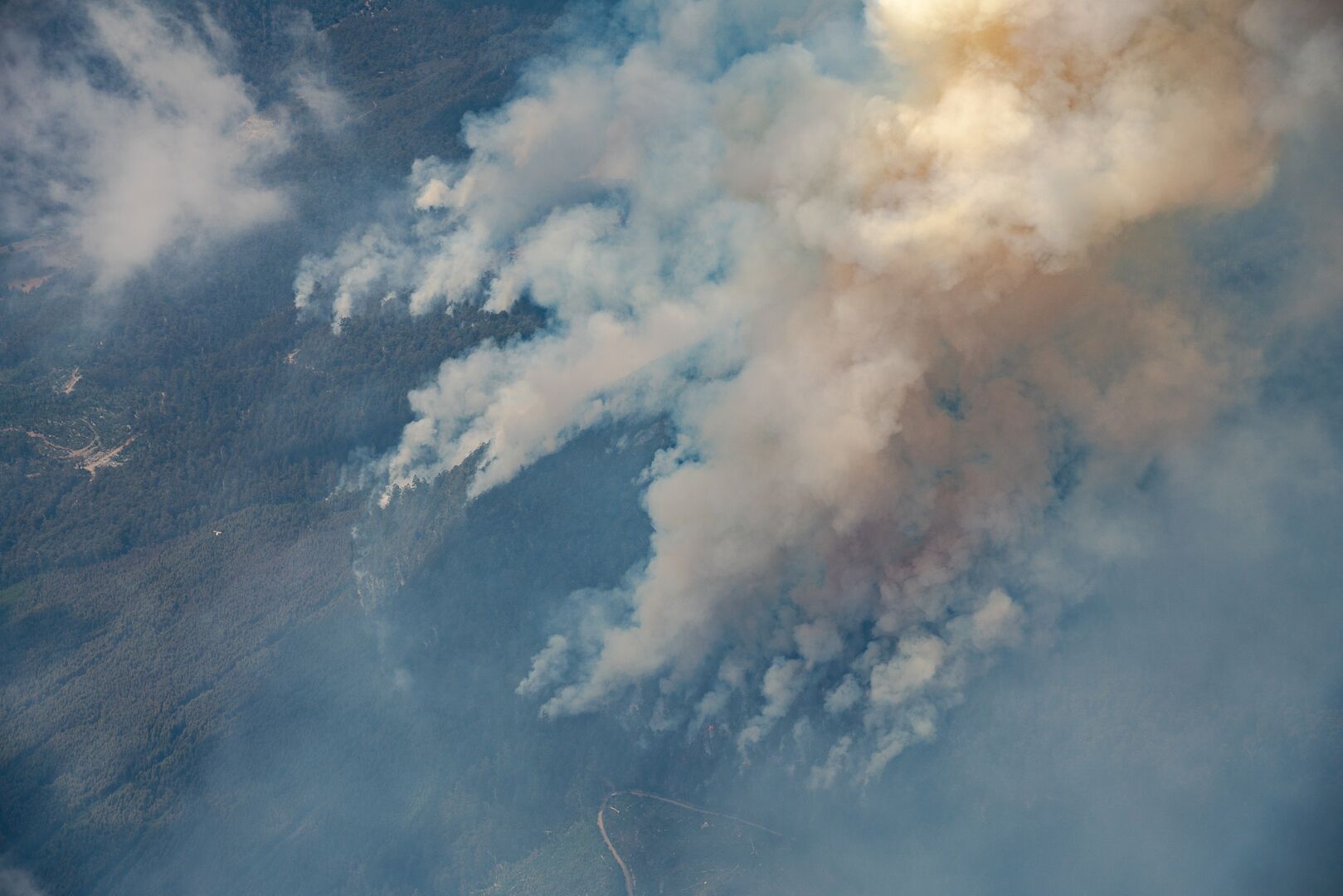 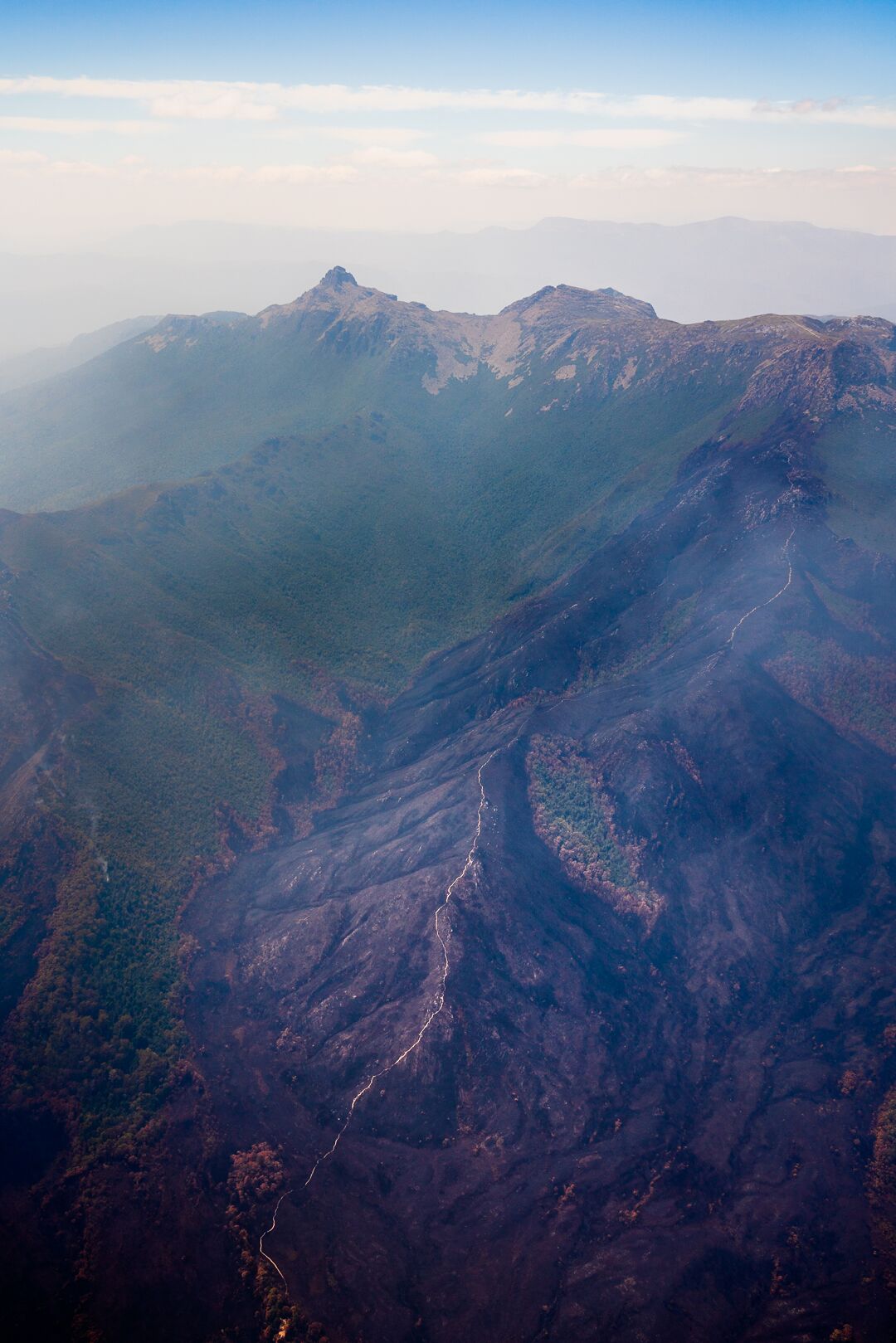 Fire burnt flanks of Mount Eliza, with the Eliza Plateau walking track burnt out all the way until the top of Eliza Plateau. 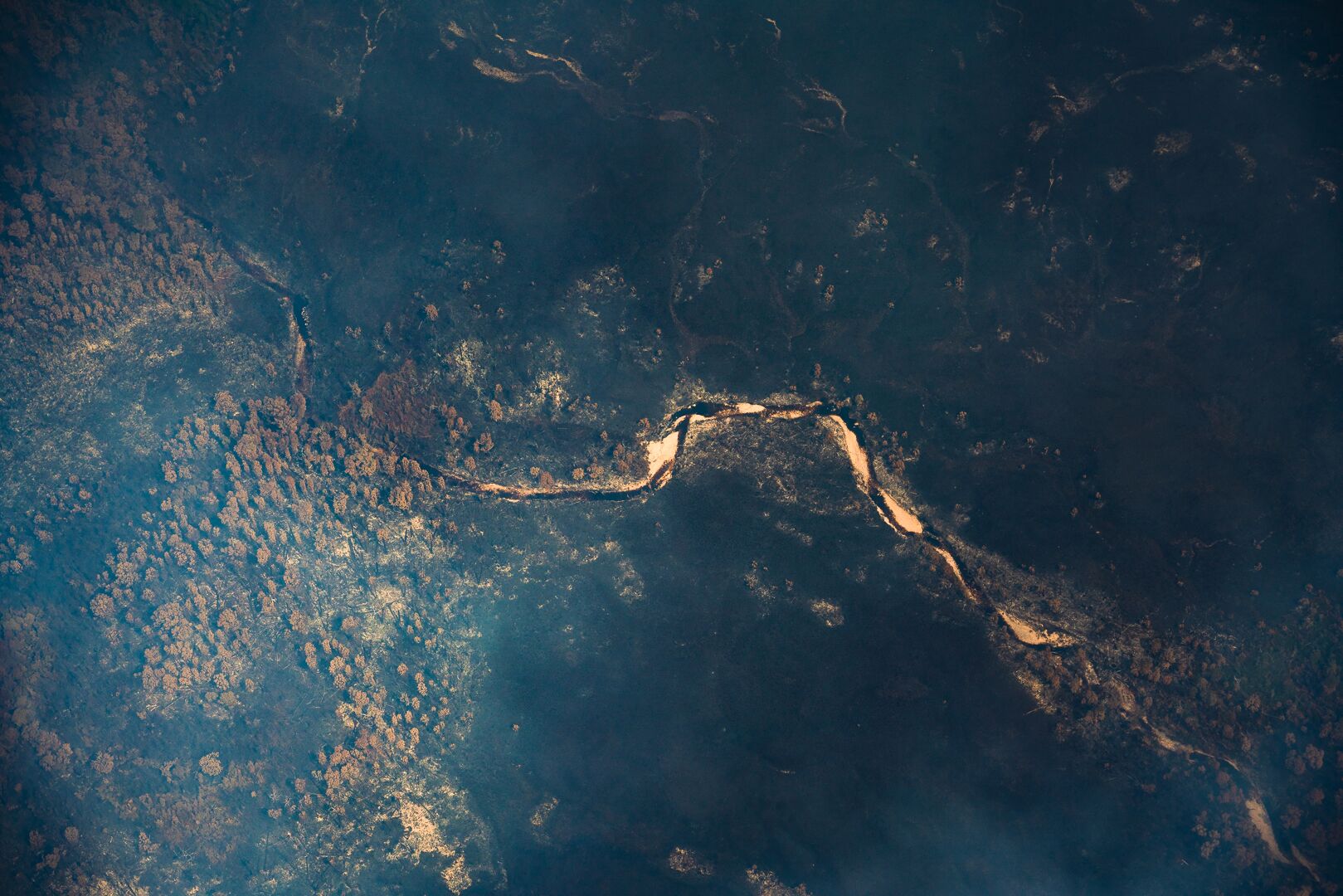 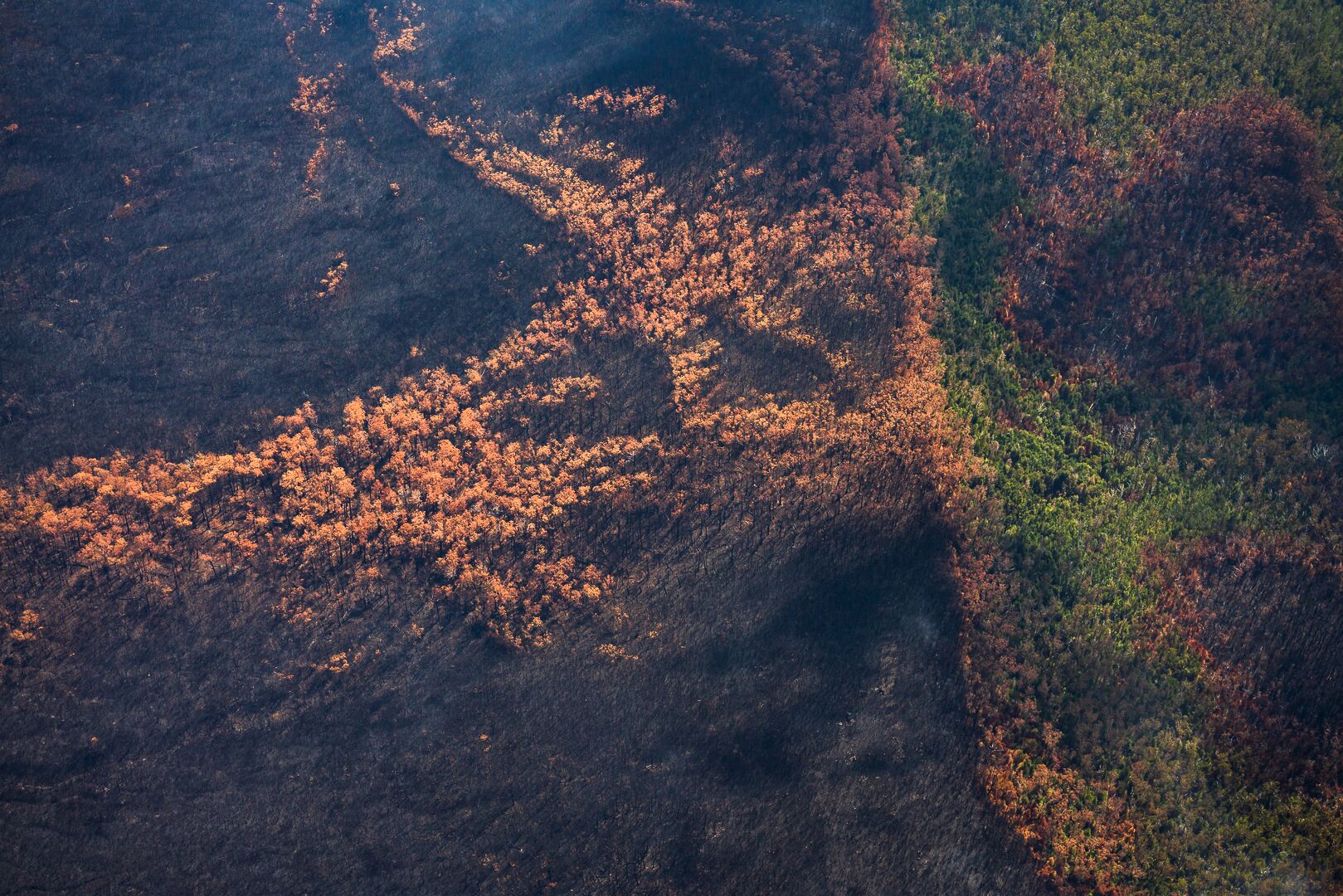 Burnt areas on the Gordon Range.