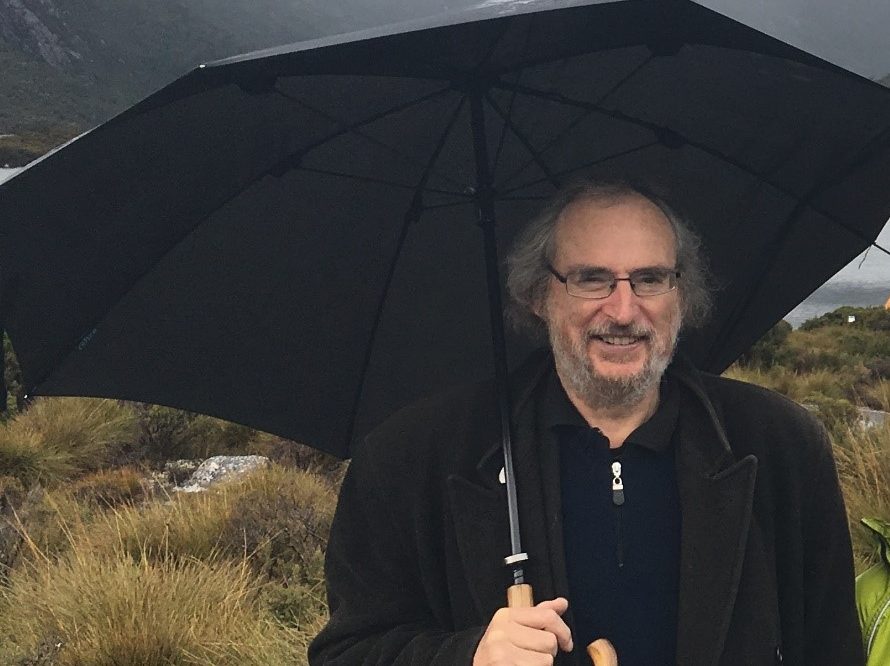 Discipline of Geography and Spatial Sciences
University of Tasmania

I teach in the undergraduate program (Fire, Weeds and Ferals, Natural Environment Field Techniques), supervise 15-20 students undertaking research projects, and work with students and colleagues on my own research. I am a member of the National Parks and Wildlife Advisory Council and the University Council. The fire ecology of Tasmania has been, and is, a strong focus of my research. In recent years I have been working at the intersections of plant ecology, animal ecology, pedology, geomorphology and social geography, with a focus on research relevant to nature conservation.

I combine spatial and temporal data with field experiments to understand patterns, processes and their interactions. In the early 1980s to the early 1990s, I established permanent plots and transects in the Tasmanian alpine zone to monitor recovery from wildfire and to understand the dynamics of string bogs, snow patches and fjaeldmark. I was heavily involved in the establishment and monitoring of grazing exclosure experiments in the treeless subalpine zone of the Central Plateau of Tasmania and the run country of subhumid Tasmania.

I have produced many papers on the impact of fire on soils and vegetation, including several with data from the pre-invasion era. Losses of organic matter after fire related strongly to topographic position in lowland moorland. Long term losses of organic matter from alpine soils resulted from a single fire incidence. In eastern Tasmania, fire regimes varied enormously, responding to changes in human land use.

I induced that the activities of vertebrates might be more important than fire in determining the nature of vegetation on fertile soils, the overwhelming biotic effect having been ignored in the past because most vegetation on fertile soils had been cleared. I investigated the interactions between fire, grazing and vegetation in the Tasmanian context, using BACI experimental manipulation and observation over the major Tasmanian environmental gradients. This was the first work in the world that had investigated these interactions over such wide environmental and vegetation gradients, producing many new ecological insights. Fire potential was decreased by fire followed by heavy grazing pressure, but only on the more grassy lowland areas. Fire followed by grazing caused a transition to species-rich lawns from tussock grassland, whereas grazing or fire by themselves did not. The size of burns proved to have little influence on grazing pressure in medium-fertility ecosystems. Grazing increased blazing in tussock grasslands, but not lawns.