Investigating the effects of Indigenous-style burning on herbivores 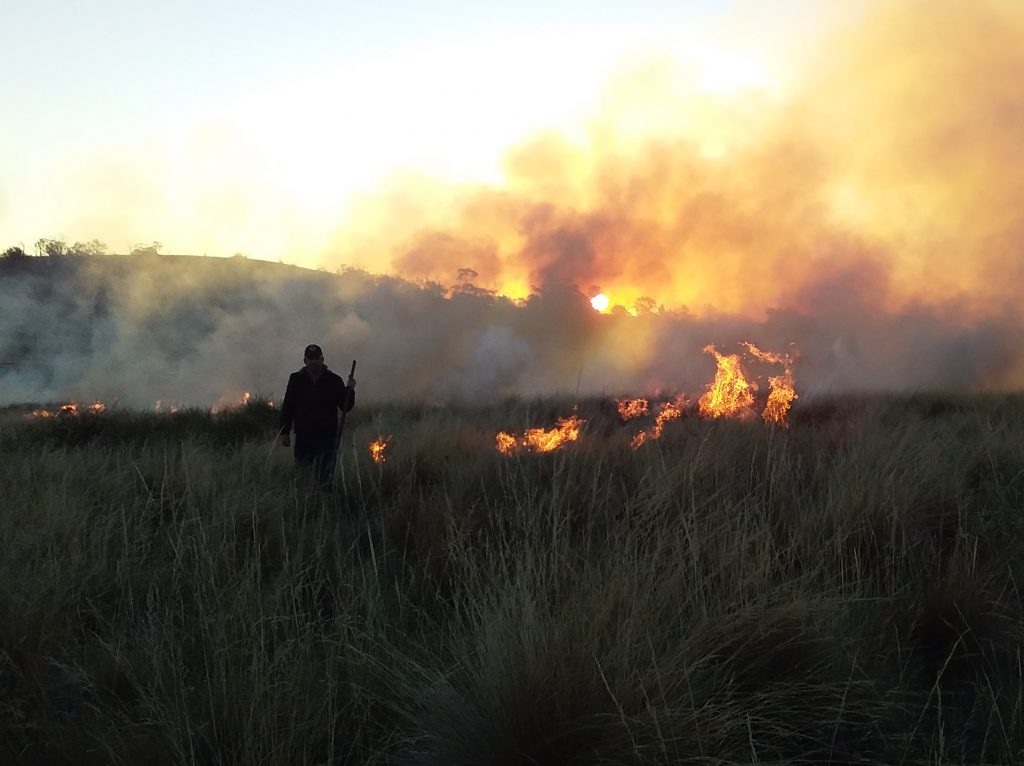 This piece by the ABC’s Felicity Ogilvie highlights an innovative Fire Centre study in the midlands looking at the effect of fine-scale mosaic patch burning on herbivores. Such practices are similar to traditional burning practices elsewhere in Australia. The research project represents a collaboration between the Fire Centre, the Tasmanian Aboriginal Centre, and private landowner Julian von Bibra. The project is being led by Fire Centre PhD student Ben French.

Are you interested in learning about Living with Fire?

The Bushfire Mitigation Measures Bill 2020 – What does it mean for you?